Egrets are members of the Heron family. Four species of Egret (Eastern Great, Intermediate, Little and Cattle Egrets) nest in Paperbark Trees over the summer months.

They start to arrive in October; build large, twiggy nests in the top of the trees; lay pale blue eggs and look after the chicks until they are able to fly.

An early research project at the Wetlands Centre, tagged some of the Egret chicks to track where they went after they left their nests in March. Most of them fly south, some fly a really long way and some stay here over winter.

In 1981, Dr Max Maddock, of Newcastle University, found four different species of egrets (Great, Intermediate, Little and Cattle) nesting in the paddock where he agisted his horses. Dr Maddock’s interest in the egrets was instrumental in the establishment of the Wetlands Centre in 1985.

Dr Maddock instigated an Egret breeding research project, which became the official program ‘Project Egret Watch’ in 1995. This project has included researchers, volunteers and schools from all over Australia and New Zealand who are involved in the tagging, watching and recording of migrant egrets to study the nesting behaviour, longevity and life-time breeding success of the egrets.

Tagging ceased in 2004, but Project Egret Watch is still monitoring egret numbers and nest numbers as well as Ibis numbers.

Ibis have regularly roosted in the Paperbark trees at HWCA over winter but for the past several years they have also decided to nest here as well.

Having both Ibis and Egrets nesting together in the same trees has put a huge amount of pressure on the Paperbark trees. They both collect twigs to construct their nests and both look for food in the shallow water under the trees.

Their nests are very different. Ibis build large platforms down near the water, where a number of families will congregate together.

Egrets construct much daintier nests in the upper branches, which support just one family and sway very precariously on windy days.

When these birds are nesting, there are many more predatory birds, such as Whistling Kites and Swamp Harriers, flying around looking for vulnerable chicks.

Part of this Paperbark Swamp belongs to HWCA and part, known as Middleton Swamp, is privately owned. That is why there is a fence through the middle. 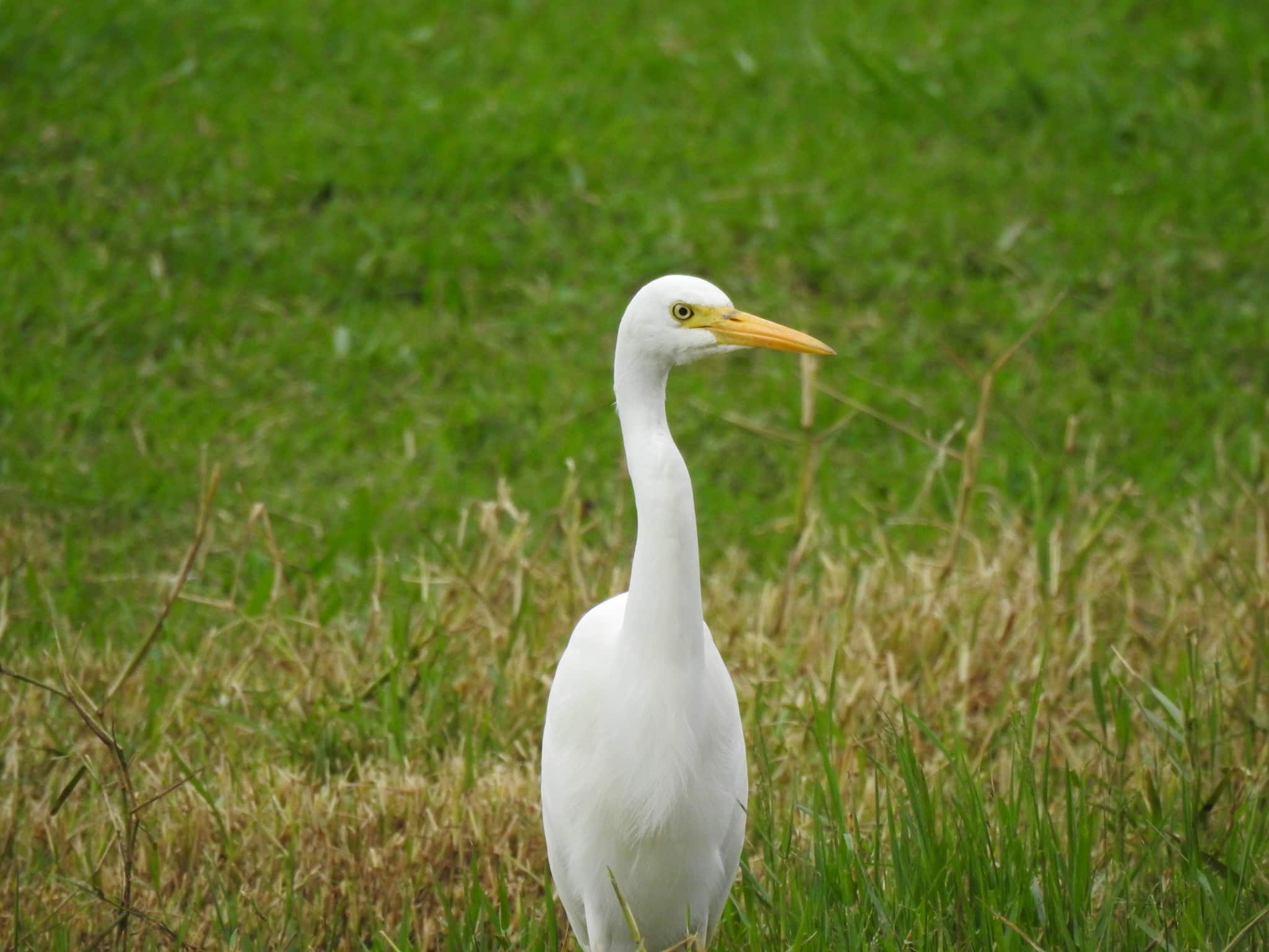